Everything Is Agreed Upon 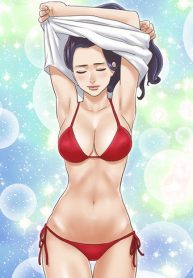 Sang-wook and So-eun, who were enjoying a sweet honeymoon.
Have a chance to meet with Joo-hee and Jong-hun couple during an excursion,
and four people are attracted to each other’s partners.
Among the pleasant drinks, the level of the game started is not unusual